By Carolyn VanEseltine • May 18, 2015 Announcements, Blog

For months now, I’ve been head-down in two major projects, which have occupied enough of my time that I haven’t released any smaller games for a while. But I miss writing short-form games, and people keep telling me they enjoy my short-form work, so I want to remedy that.

This Thursday, I’m releasing the first update in a serialized parser IF game called 18 Rooms to Home. It’s a day in the life of Yesenia Reed, whose life is far from ordinary, no matter what she might prefer. 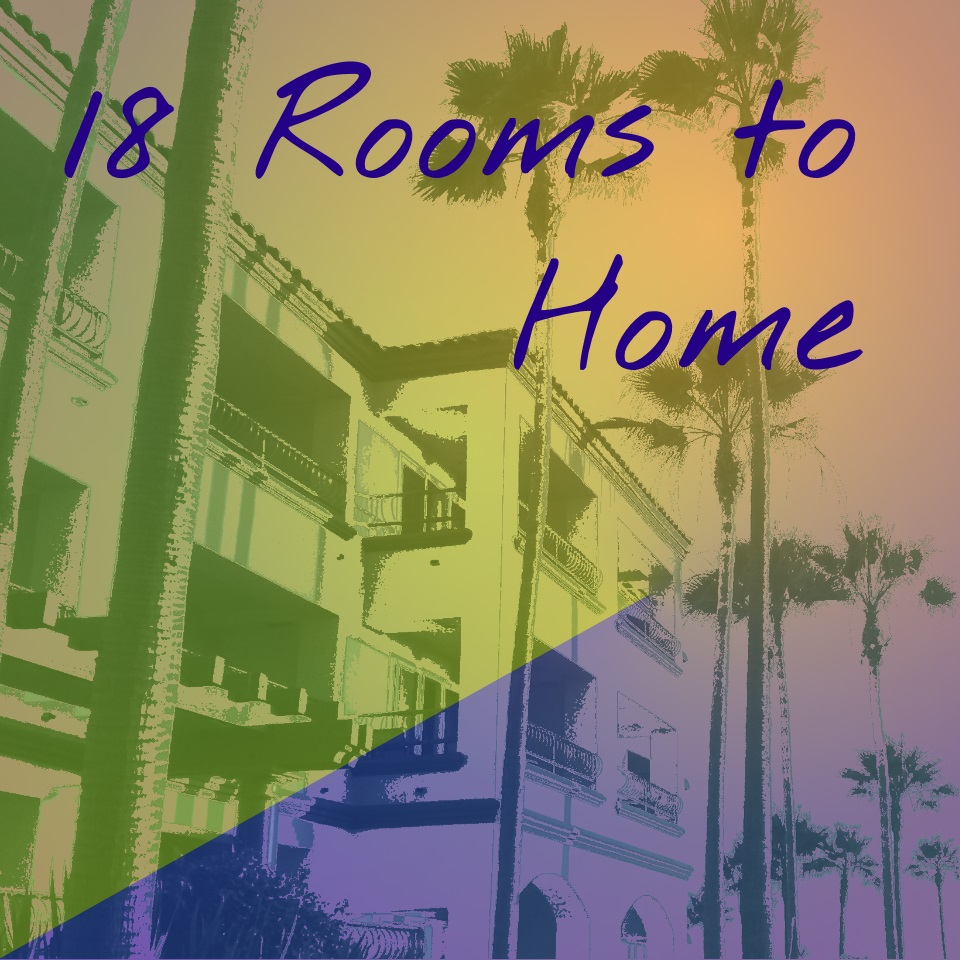