In January 2015, I knew exactly how the year would go. I was going to spend a month on a learning project to improve my C#, and then I was going to build and release a small commercial game in Unity (aka Project Sunflower).

Instead, I swapped my Unity project for a gig with Choice of Games, doubled down on the “learning project” for six months, started a Patreon to support Sibyl Moon, gave a talk at Google, and spent four months in wedding-related chaos.

It’s January 2015, and I know exactly how this year is going to go.

In the near future:

I’m attending Arisia in Boston (January 15-18), where I’ll be on three panels:

I’ll also be at the Arisia Indie Expo on Sunday from 9:00 AM to 11:00 AM, hanging out at the Choice of Games table. Stop by and say hello! 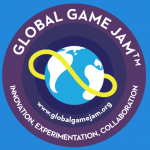 I’m participating in the Global Game Jam (January 29-31). This is my fifth year, and I’ll be at the MIT site in Boston again. Like last year, I’ll do a writeup afterward. If you’re participating, I have some advice about scope.

I’m going to be on the Polygamer podcast! I’m chatting with host Ken Gagne (@gamebits) about Inform 7 and game jams. This should be out before the Global Game Jam, and I’ll give you a headsup once it is.

In the less proximate future:

Over the winter holidays, I sent a survey out to my Patreon backers to learn a little more about what they want from Sibyl Moon. In response to their feedback, I’m switching up the content frequency. Some months will remain article-heavy, but others will focus on larger projects such as games or extended tutorials.

I’m also going to start soliciting article suggestions from backers to help ensure I’m providing the kind of content that interests them. (Not that I don’t care about everyone else’s opinion – everyone in my audience matters! – but my backers are helping me pay the bills. If you’d like to become a backer, you can sign up for as little as $1/month, and that would completely make my day! I hope you will.)

I’ve heard from a bunch of people who want the next installment for 18 Rooms to Home. I set 18 Rooms aside (along with everything else) during my painfully chaotic autumn, but I promise that Yesenia’s story will continue this year.

I have two parser game releases planned in the next three months. One of them is for Jason Dyer’s imaginary games from imaginary universes. As for the other – well, more about that later.

And behind the scenes:

I’ll continue work on my ChoiceScript project, which may even see the light of day this year. Fingers crossed. 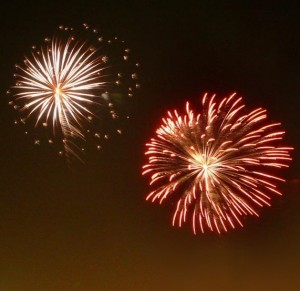