The first time I got feedback on an interactive fiction game, it hurt terribly.

Back in college, I insisted on submitting science fiction to creative writing professors who officially disliked genre fiction, so I already knew people wouldn’t always like my work. I already understood that X% of the feedback I’d get would be “wrong” (for an indeterminate value of X), so I was prepared to sort diamonds from dreck.

Off the top of my head, I remember five things from that first round of feedback:

I was devastated. I’d poured my heart into this game (or game chapter, to be more accurate, since Phoenix’s Landing: Destiny was an IntroComp entry.) I had a team of beta-testers and everything, and they hadn’t hated my game. I immediately abandoned the game and then wrote a post on Usenet about how harsh and unfair the criticism was.

6 years later, I process the feedback a little differently:

By analyzing this information, I can sort out which pieces of their feedback are useful and which pieces are not useful. 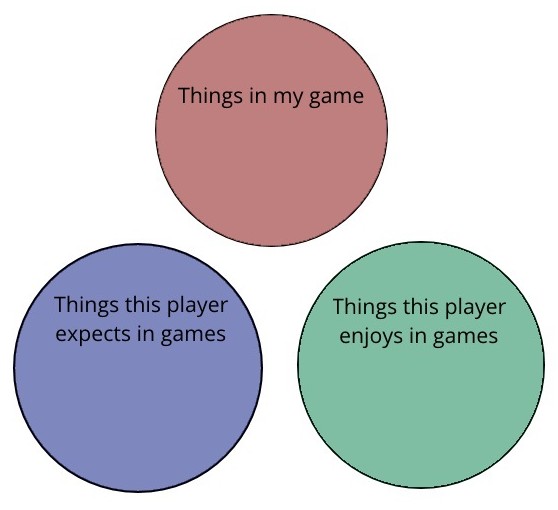 Feedback is the tool that I use to figure out a) where these players’ circles are and b) what those circles encompass.

Some feedback is simply wrong – in the sense that it’s not useful to me. It’s not wrong in the context of the player, who has presumably given an accurate description of their experience. But consider this diagram: 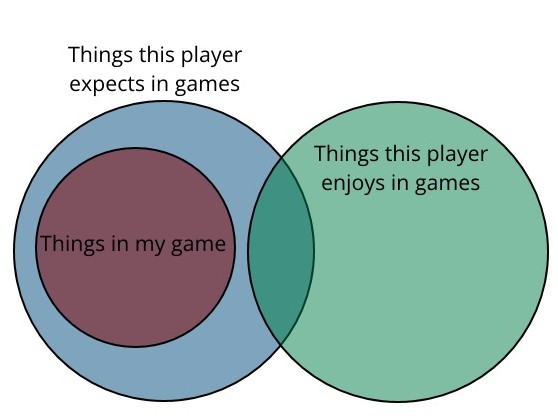 In this diagram, the player hates my game – even though I’ve entirely met their expectations! In order to make a game that this person enjoys, I have to make significant changes to my game plan.

For example, the diagram above could represent a player who loves 2D platformers, but gets nauseous when playing games with significant camera movement. No matter how good my first-person shooter is, that player will never, ever like my game – and that’s okay. Their feedback is valid from their perspective, but it’s not useful to me. 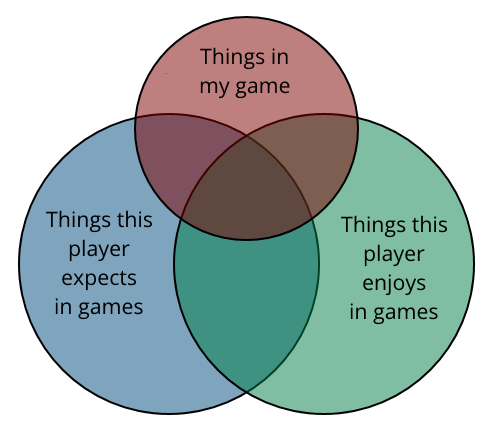 I’m not going to claim that sorting feedback is an easy process. It isn’t, and it gets even harder when people from the “target audience” disagree.

For example, when I was beta testing Beet the Devil, a couple of my testers let me know that the humor wasn’t working, and they bowed out entirely because they weren’t enjoying the game. That was pretty scary to me, because Beet relies on its humor and falls completely flat without it.

If I’d gotten just that response, then I would have doubled down to figure out what I’d done wrong with the humor and how to resolve it. But some of my other playtesters told me they loved the humor, and one said it was their favorite comedy game to date. I had to gamble – would the positive responses prevail, or the negative ones?

Since I didn’t know how to fix the humor for the people who didn’t like it, and the game wouldn’t exist if I pulled it out, the answer was relatively simple – in this case. But it isn’t always that simple.

Get feedback in advance

This is also why it’s helpful to get feedback on a game before the full release. Hearing unexpected criticism from a small, hand-picked group is much easier than hearing it from a hundred people at once. If I know in advance that my target audience will have a negative opinion of something in my game, then I can:

Receiving valid criticism will produce all kinds of unpleasant negative emotions. Frustration, anger, fear, sadness – they’re all reasonable reactions, but none of them are fun, and it gets even harder when there’s no way to push back against the criticism.

Nothing is wrong with having an emotional reaction under these circumstances. Give yourself time to process. Don’t talk to the reviewers about it – but do complain to your best friend, or distract yourself with TV or a book. And reward yourself for your forbearance with a cup of cocoa or something stronger.

You can fix things (or not) later on, once the emotions have blunted.

Secretly, I still seethe about that reviewer who ragequit over my “furry” game.

For context, the game in question contained a ridiculous amount of worldbuilding, blending high fantasy with science fantasy. Most of the intelligent species in the game were uplifted animals, and the player character had a 4/5ths likelihood of winding up as one of those species, with a 2/5ths chance of being furred (either as a descendant of jackals or a descendant of bats).

This feedback was so divorced from my target audience that it was meaningless. I know that, but it still stings.

Sometimes, all you can do is take a deep breath, say “screw that”, and move on.

Dwell on your praise

Seriously. It will mitigate the hurt from everything else, and give you the strength to keep trying.

Did you hear Emily Short liked my worldbuilding?

In this blog, I often use examples of times I screwed up. This is relatively easy to do, because in 14 years of game dev, I have made an astonishing number of mistakes. Lousy implementation, bad scope, bad time management, bad puzzle design, inconsistent writing, incoherent plot – really, at one point or another, I’ve failed just about everything.

Don’t let negative feedback dissuade you. Every piece of feedback tells you more about your audience’s enjoyment and expectations as they relate to your game. Every time you process that feedback, you learn something new about your audience, and your future games get closer to this: 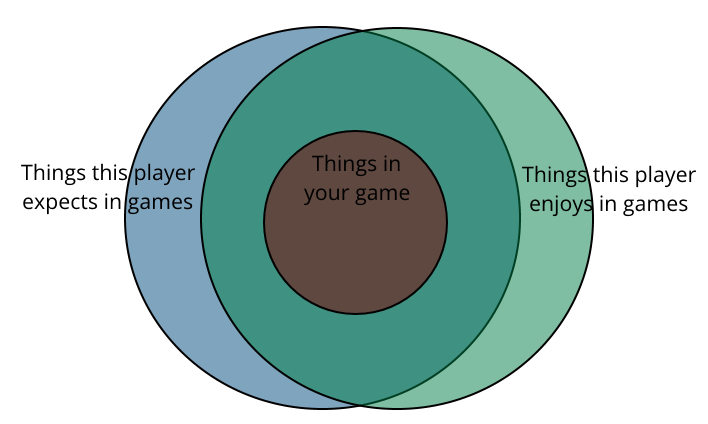 which is a spectacular game, or this, which is even better. 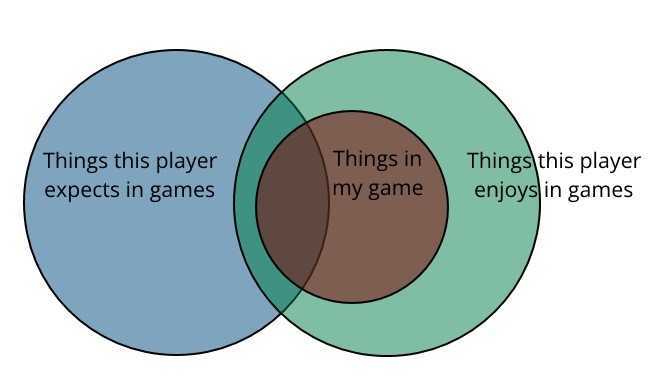 Hang in there. And good luck.