Over the past two weeks, Caelyn Sandel has been running Ruin Jam 2014, which just closed last night at 1 AM Eastern. To quote from the site:

Ruin Jam is a game jam celebrating the nonexistent demise of video games, inspired by a lot of current events and  a certain blog post. It’s open to anyone and everyone who has been, is being, or plans to be accused of ruining the games industry. All Ruiners are welcome to contribute to the death of video games, provided that they adhere to the spirit of the jam.

81 games were submitted over the course of the jam, including my own “This is a Real Thing That Happened” (available on the official game jams site here, or at Sibyl Moon here.) Other games submitted range all over the map from an angry gamer gator to a floral, unlosable Minesweeper clone to a celebration of William McGonagall’s poetry. Also, there are cookies that you can’t have.

Some of them are pretty terrible. (It’s a game jam! It’s in the rules!) But there’s a whole lot of enthusiasm and a whole lot of heart, all the same.

That’s a whole lot of people bound and determined to ruin video games. I’m happy to be one of them. 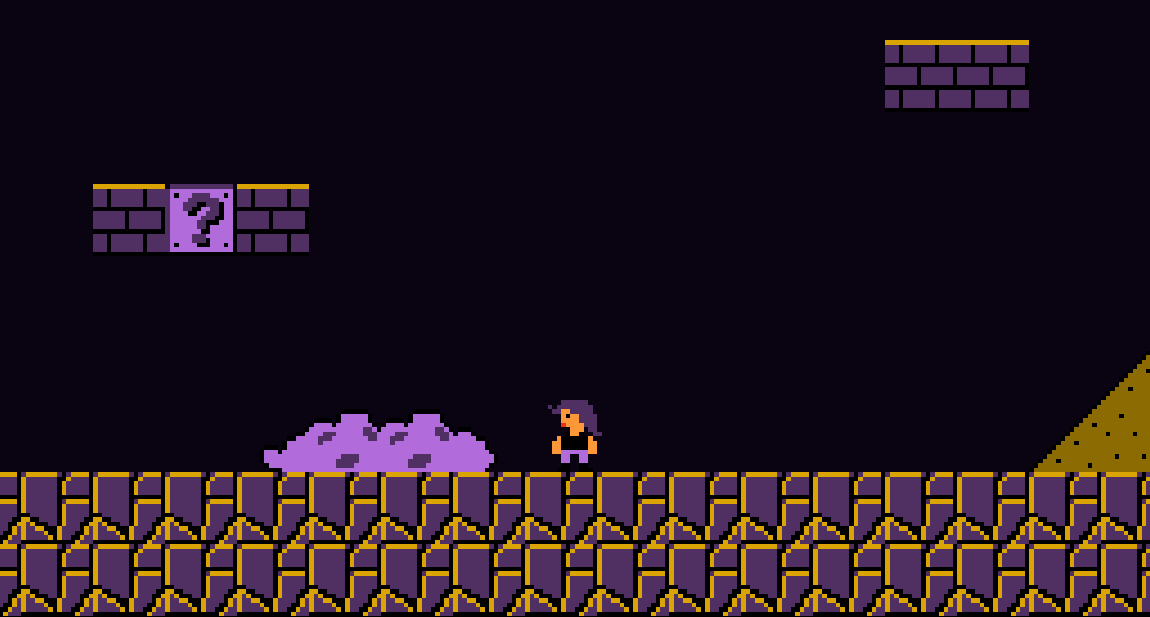